“Musician, songwriter, composer, producer, photographer- [Glasgow] is the genius behind Strange Fangs Song Factory…running the gamut from classical to hip-hop, jazz and blues to electronica and rap, he moves easily from the dark and haunting to the soaring and serene. Perhaps the most multifaceted musician I have ever encountered.”

Get Tix and Info for London performances

“Composer James Wright Glasgow creates atmospheric, eerie, and haunting pieces that act in conversation with poet Mario Moroni’s pieces. The music in this show is incredibly modern and inventive; the use of piano, electric cello and looping pedal is a particularly experimental and capturing aspect of the performance. One piece that stands out is a section dealing with reflections, one such poem revolving around the aspect of time. The music is original and operatic, the dramatic reading striking and rhythmic with the tick-tock of a clock, and the floating-word projects a powerful and fitting addition to the entire piece.”

“It has been awe-inspiring to collaborate and work with James…His original music adds an emotional layer to an already delicate subject. He does it with an honesty and vulnerability that is heartbreaking and yet hopeful at the same time.”

“As a business owner, it’s refreshing to work with others that are so passionate about their work. Jim was able to take our direction and run with it and create songs that exceeded our expectations on every single project. He understands this industry so well which makes the entire process stress free. I guarantee you will be happy with a custom song, score, soundtrack or whatever you need for your next project from Strange Fangs Song Factory”

“The first time I ever asked Jim to score one of my films, he was so excited about the movie he sent me a rough draft the next day. He takes each project to heart, which always results in a truly unique score that fits the film’s style perfectly. He also thrives on honest critique, making the end product consistently even better than what I was looking for.”

DO YOU SEE WHAT I HEAR?

“An engrossing interplay between Moroni’s spoken poetry and Glasgow’s trippy score, and we loved it.” –Accessible Arts Philadelphia

Original music, dance, and puppetry shine a light on the stories of loved ones living with Alzheimer’s disease. Praised by audiences and critics alike!

“…Forget Me Not deserves respect. The choreography is consistently interesting, and the score by Glasgow is a melodic and haunting one that effectively mixes somber and jazzy moments. Taken together, they create some striking moments.” –Broome County Arts Council

“Emotionally involving, fabulous dancing, choreography, pacing, and those fabulous puppets! Most of all, the perfect musical accompaniment with a beautiful theme all the way through the production!”

James Glasgow is an internationally acclaimed composer and owner of Strange Fangs Song Factory, a music composition and production company in New York. Originally from Binghamton, NY, Glasgow’s work has been performed in major cities across the United States, Italy, Scotland, and Brazil.

Clients he has composed for include the world-touring dance company Galumpha, Ryan Meadows (sound engineer for Game of Thrones, the Revenant), Sarah Dunton (animator for Tiesto, Post Malone) the New York City Poetry Festival, the Binghamton Philharmonic, and over 50 projects for numerous universities, commercial entities, and private clients since 2015.

Glasgow’s solo indie/electronic work can be found on all streaming services under his stage name, Strange Fangs. Glasgow specializes in cello, piano, bass, and guitar performance. Strange Fangs Song Factory also partners with nonprofit agencies to offer a Therapeutic Music Program for young people recovering from abuse. Glasgow has just returned to New York from a month of performances at the Edinburgh and Philadelphia Fringe Festivals with award-winning poet Mario Moroni.

Song Factory is an inclusive one-on-one music creation workshop designed for the person who has experienced difficult events that she or he has not fully processed. Work with internationally acclaimed composer/producer James Wright Glasgow to write, record, and produce two original songs of any genre over the course of eight workshop sessions and enjoy the emotional rewards of the program! 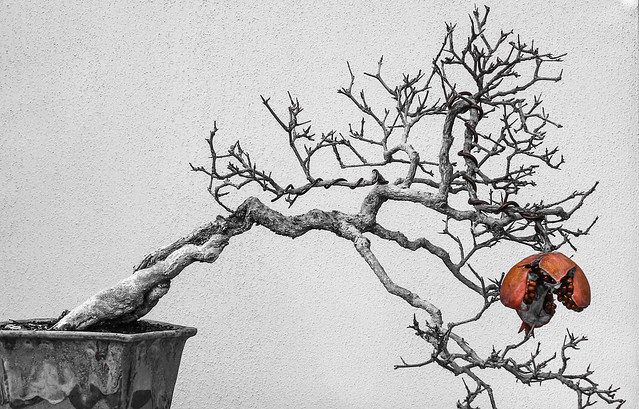 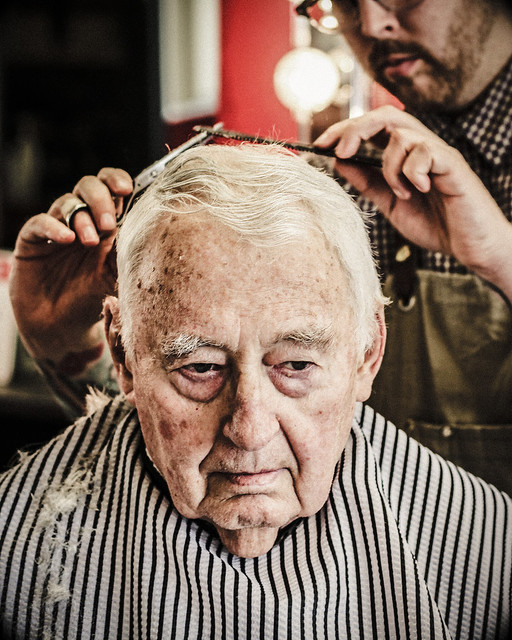 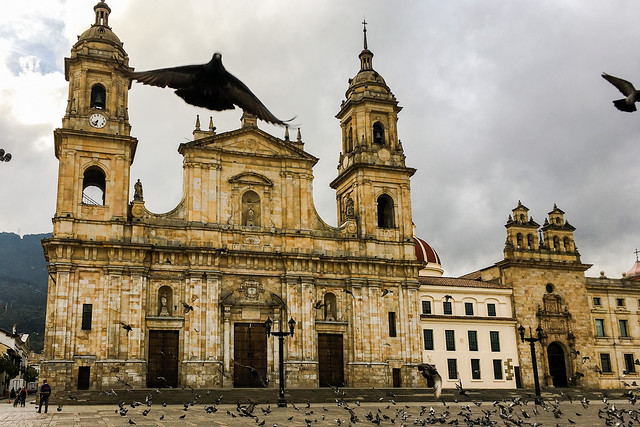 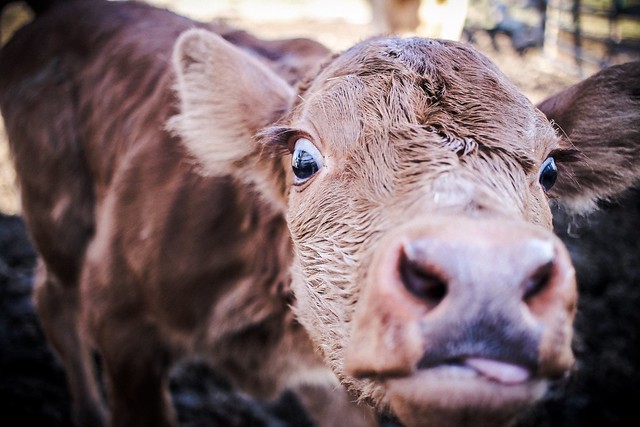 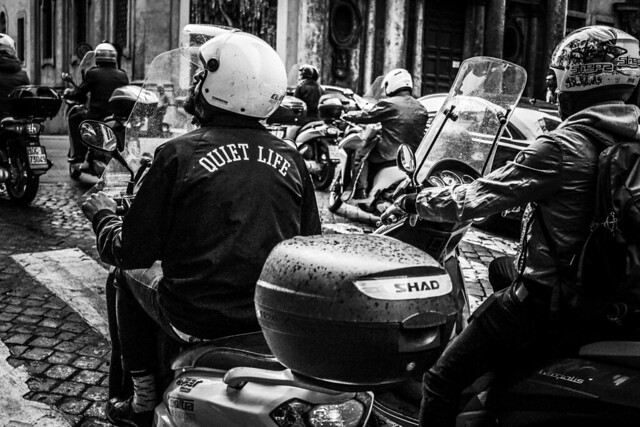 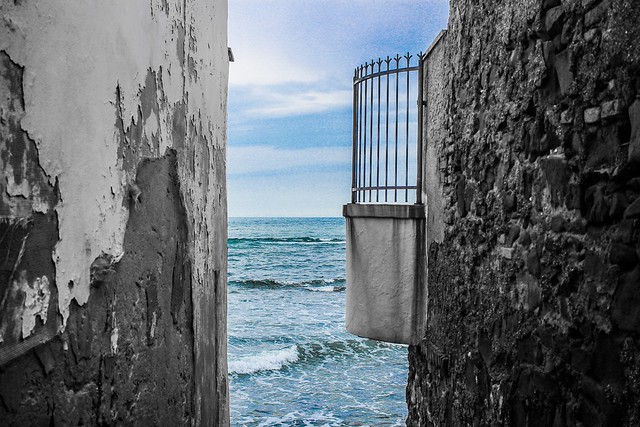 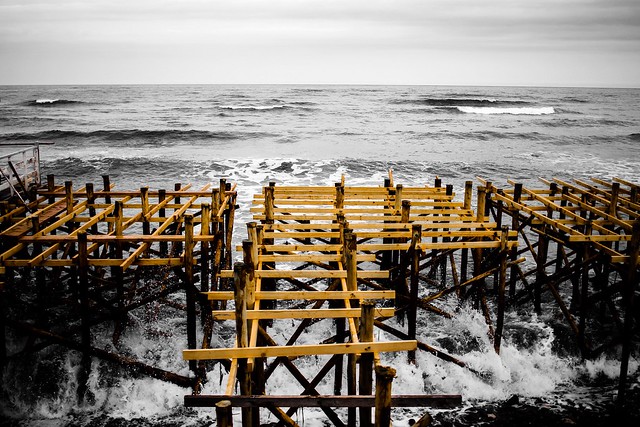 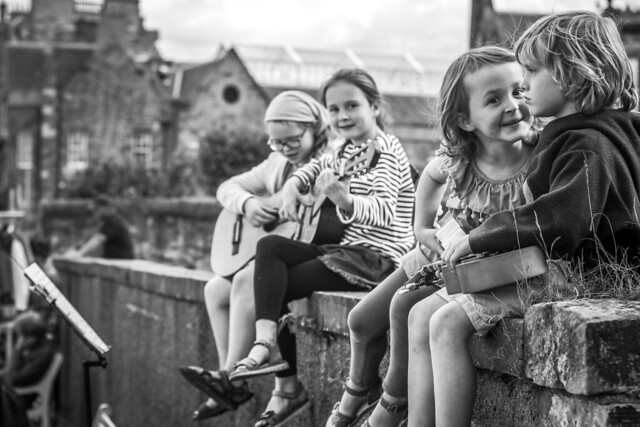 GET IN TOUCH TO GET STARTED