In the tradition of contemporary avant-garde composers collaborating with poets, such as Hydrogen Jukebox by Philip Glass and Allen Ginsburg, Composer James Glasgow (whose clients include Secondhand Dance Company, Edinburgh Fringe Critic’s Choice winner for Dance) performs the new music he has composed for the new poems of Mario Moroni (winner of Lorenzo Montano Poetry Prize) as Moroni recites his works.

The poetry is atmospheric and immersive, and the music is haunting and beautiful, creating a dramatic, almost operatic experience for the listener as the poems and music have a conversation of sorts. The music is performed on piano and electric cello and ranges from a modern take on impressionism to experimental usage of the cello and a looping pedal. The performance also features projected video images to accompany the poetry and music.

While James Glasgow of Strange Fangs Song Factory and Mario Moroni have been creating works and performing independently for years, Glasgow first partnered with Moroni to create new music for Moroni’s poetry in New York in February 2017. Moroni stressed that he did not just want music that played in the background, like many other examples of poetry with music; he requested music that interacted with the reciting voice to paint a greater picture. Glasgow composed approximately 30 minutes of music for piano, cello, and a small orchestra over the first half of 2017, music that emulated a conversation of sorts with the poems Ballads of Maine and Youth.

Moroni and Glasgow now perform these works along with a multimedia projection featuring experimental sound engineering and video effects entitled Reflections. A portion of this work, entitled Recitativi and recorded in its  original Italian, has been released on CD and all major streaming services as of February 2018.

In Do You See What I Hear? Moroni and Glasgow created a piece featuring experimental use of electric cello and a new method of musical notation based on the symbol language Blissym, playing with the relationship between the rational and irrational, a major theme in Moroni’s works.

For their upcoming tour dates, Moroni and Glasgow have added a new piece to the program, utilizing complex looped rhythms generated by the electric cello, creating a dynamic back and forth with Moroni’s words. 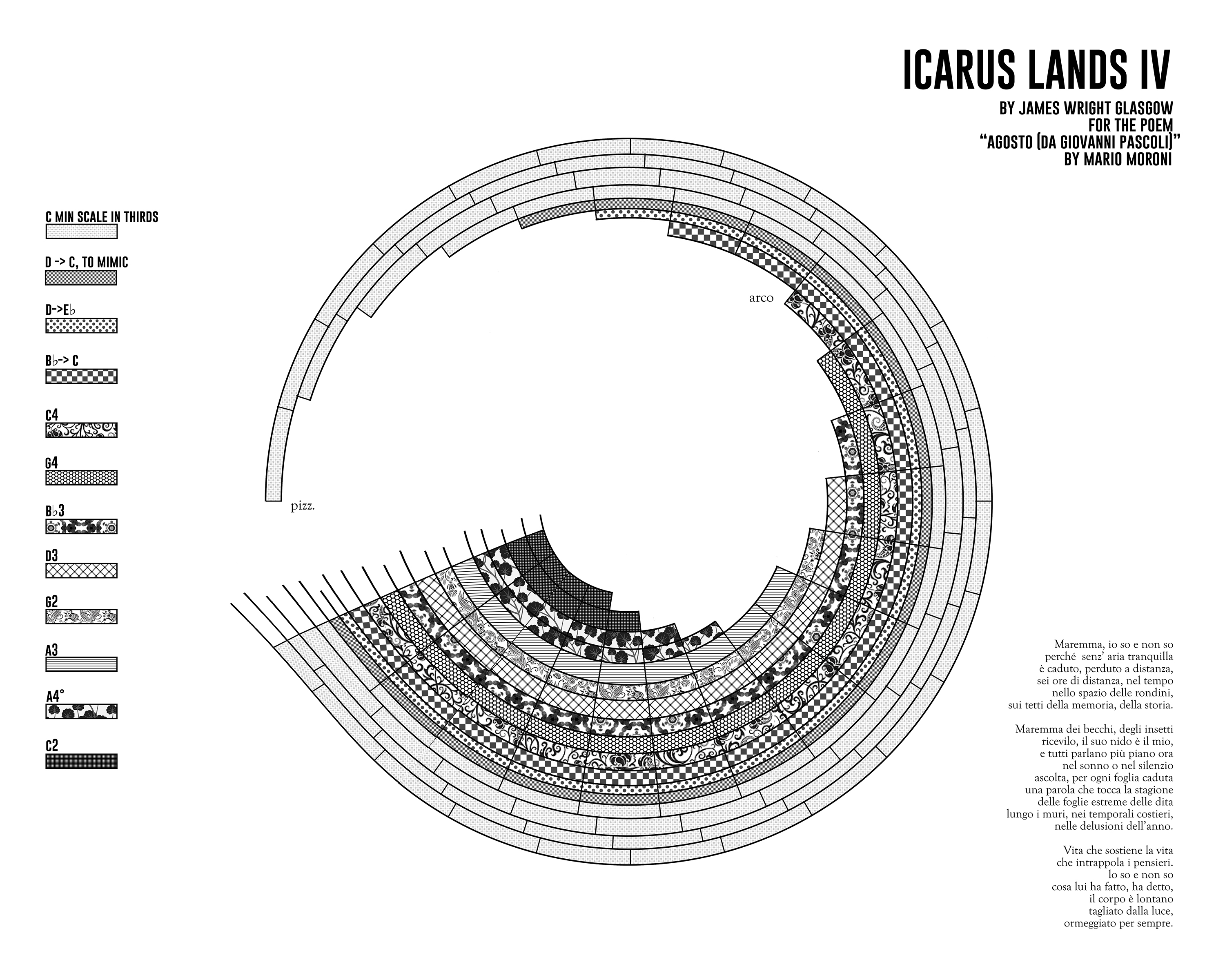 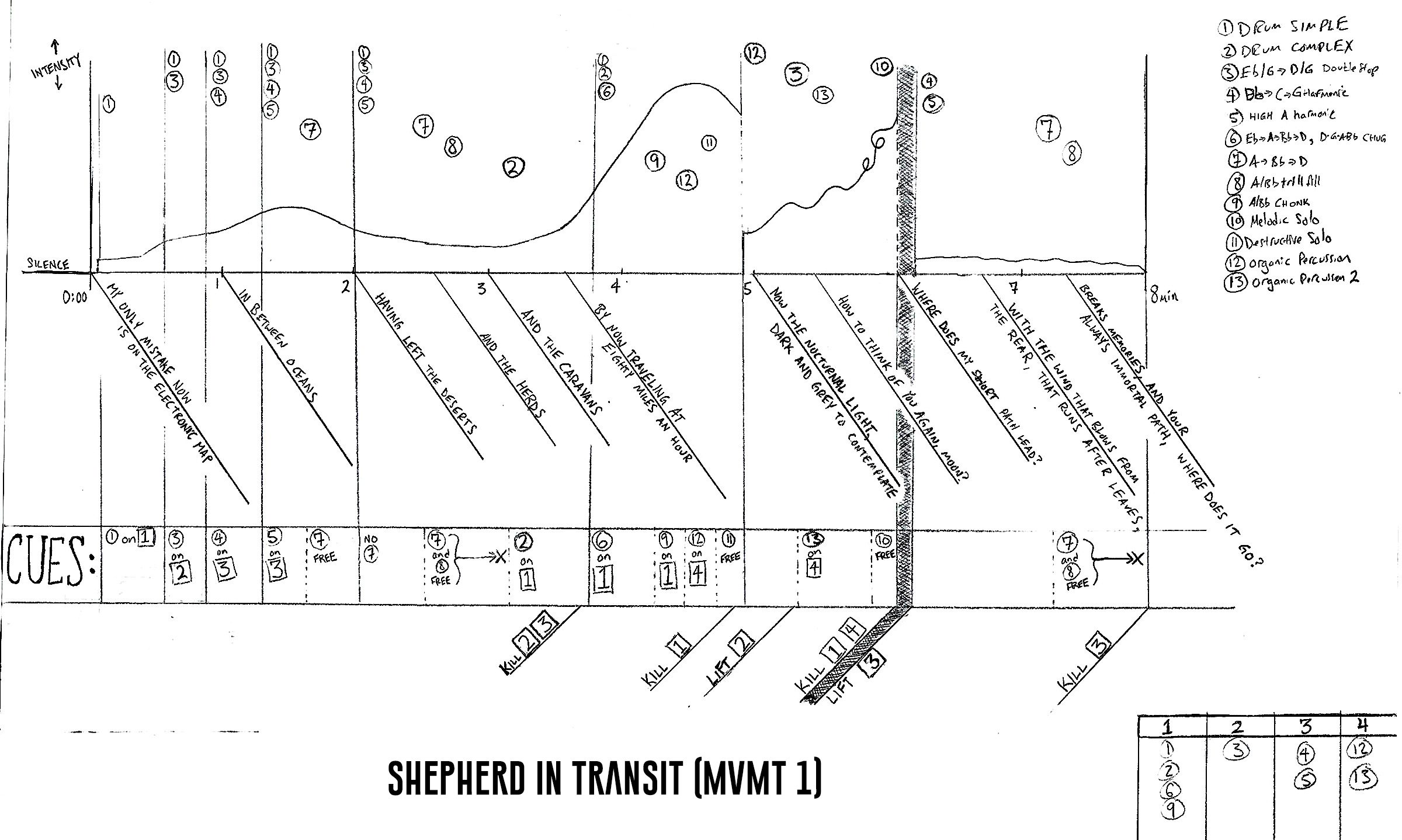 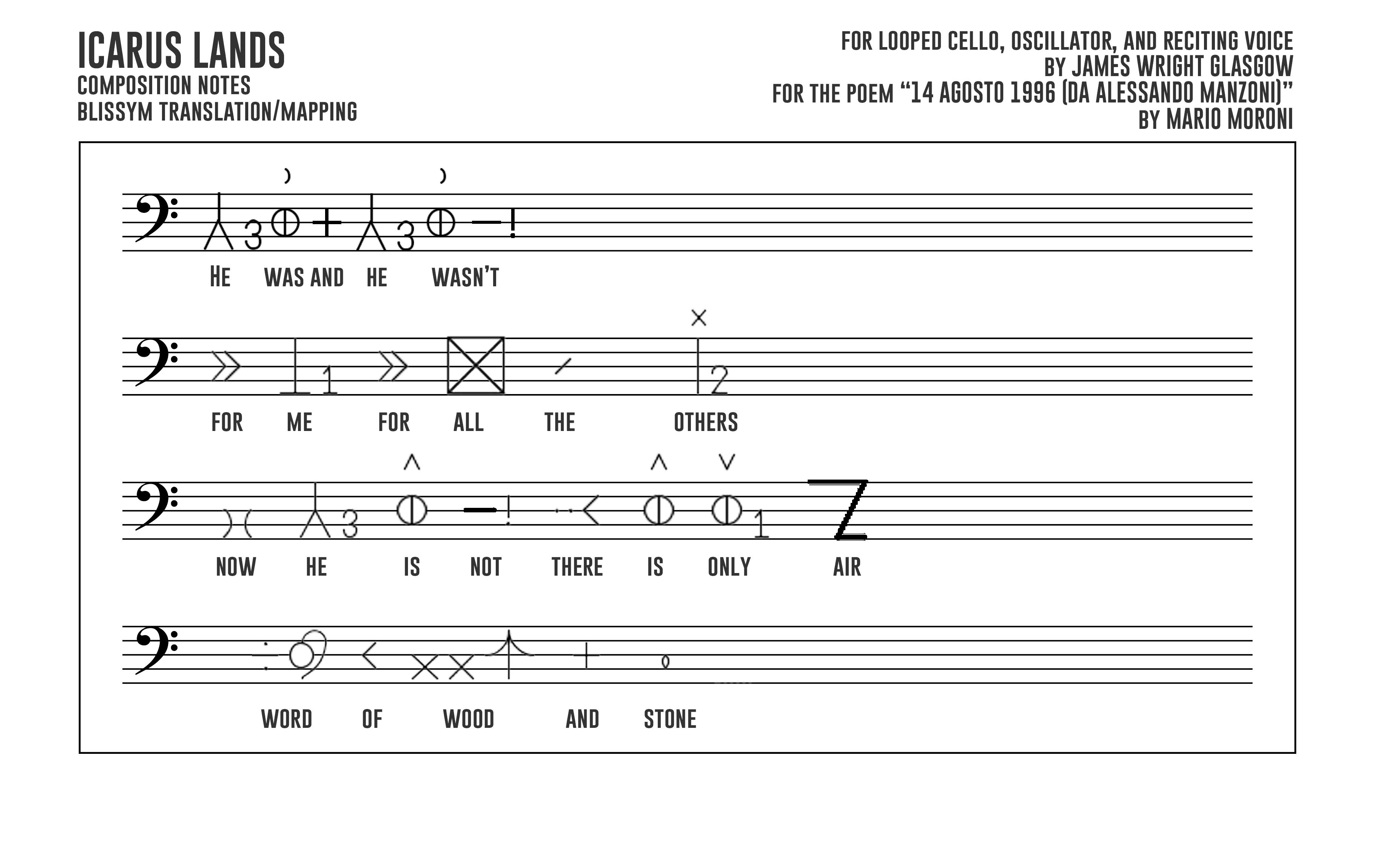 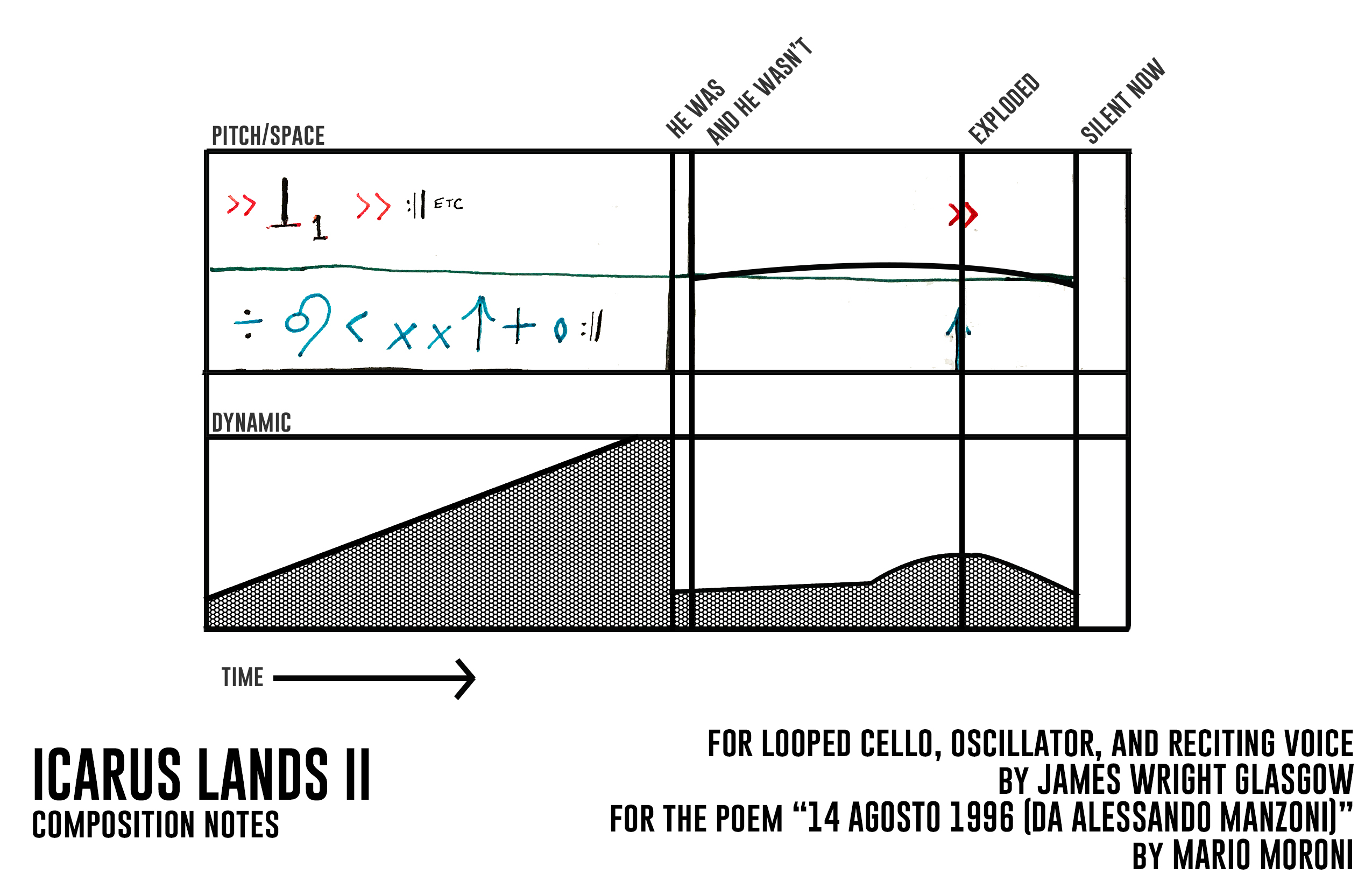 "Recitativi" Artwork by Julie Slattery- check out her other amazing work!